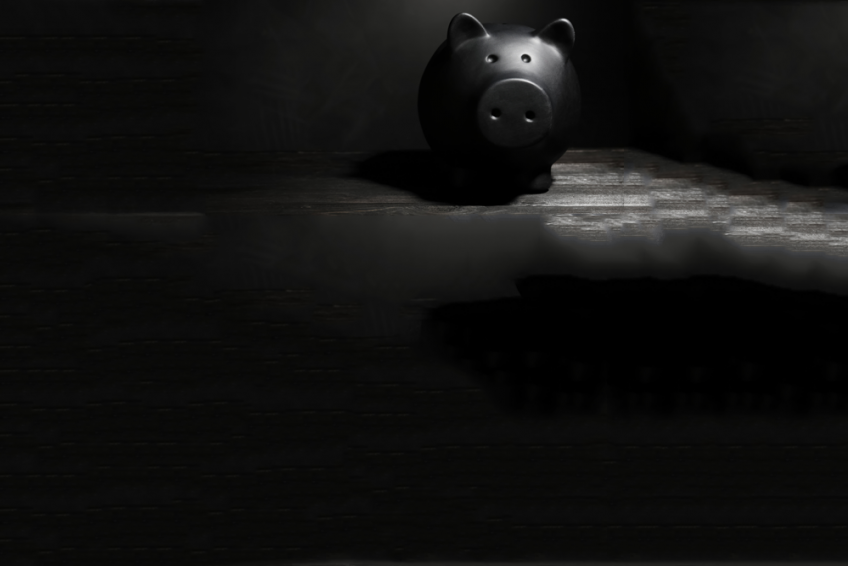 Let’s take a baseline retiree as an example – An 80-year-old Australian couple with $1m to live off in a house with no mortgage in a zero tax environment.

They hold the classic Australian equities portfolio that averages out to a yield of around 4.5% plus average market franking (about 72%) taking it up to 5.89%. They have instructed all the companies they own to pay their dividends into a specific bank account, and they live off that bank account, about $45,000 a year plus an annual ATO cheque for somewhere between $10,000 to $15,000 depending on the franking. They have mostly banks, Telstra and hybrids. They are hopeful the bank sector will come right, and they will “be alright in the end”. For this couple, there are several issues that they probably share with a lot of Marcus Today retiree income investors:

All in all they feel poor and with ‘real’ inflation included their standard of living is going backwards, and after a lifetime of work, it seems unfair that being a millionaire means being poor.

OK – There are a few things going on here, a few assumptions being made that are incorrect. The most obvious one, which comes through in Member contact every day, is the assumption that you will be able to live off the income you earn on your capital. Depending on just how wealthy you are, this is looking less and less likely/possible every day.

If you see what’s happening here, the dollar threshold at which you can consider yourself “wealthy” and able to retire is rapidly rising as interest rates and reliable income sources fall. Arguably there are going to be no risk-free returns before long, and that means you need a lot of capital because there is no income.

So what do you do then?

The most obvious thing is happening is that retirees that are hung up on income are being pushed into the equity market looking for a yield and in so doing are putting their capital at risk, possibly at just the wrong time, when the equity markets are pumped up on money printing and all signs are that the world is going into recession, which would not be good for equity prices.

What needs to happen is that the mindset of not just retirees, but the whole financial advice industry, needs to take on board a different formula that doesn’t casually promise or expect historic income returns of 5% plus. If you’re not going to take a risk, it’s going to be a lot lower than that. The industry needs to stop promising they can deliver the old risk-free returns of 5-10% and the client needs to stop expecting the old ‘risk-free return’.

The risk free return is going to zero but the industry is still quoting 5-10% return expectations. That’s not possible without risk.

There is an article about just this in the financial review today entitled “Brace for 5% super fund returns” which suggests that superannuation funds should consider downgrading their “promise” to members to reflect the likelihood that they are going to get lower returns. It says “For the past decade retirees over 65 have been fortunate enough to be able to draw the government-mandated minimum amount of 5 per cent from super yet keep saving because they were earning 7 per cent. As a result many people in their mid-70s now had more money than when they retired. That is unlikely to be the case for those retiring today, and Super fund communications, including retirement calculators, need to show the impact of potentially worse outcomes relative to the past. Consequently, more members will need to draw down their capital earlier.”

Bottom Line: I am trying to scare you into being realistic about future risk-free returns and prompting you into planning for that in your retirement calculations. It will hopefully be wrong but it is now a more appropriate baseline assumption. The financial advice industry needs to take this on board as well and start putting together financial plans that include spending capital because the income is almost certainly going to dwindle, possibly to zero. My next-door neighbours, an old couple, lived in abject poverty. When finally they both died within a year of each other, the For Sale sign went up on their house and their wealthy daughter pocketed $999,000. Depending on where your finances are, leaving your share portfolio and your house to your children may be a luxury you can’t afford.

Some of us need to be kicked out of the fantasy that we are going to be able to live off income alone and still grow our nest egg every year after expenses, because there is a risk-free income shock coming that is implicit in a zero interest rate world.

Depending on just how much money you have it may not be realistic any more to expect an adequate income from a never shrinking pot of capital. If so we need to put ‘making and spending capital’ into our spreadsheets, and inform our ingrate children that they should plan on making their own money.

I have a name for a financial plan in the zero interest rate environment, a name that encapsulates spending capital as well as earning income – it is called the “Penniless at 100” plan. 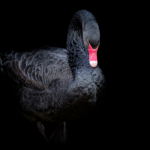 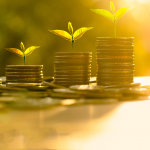 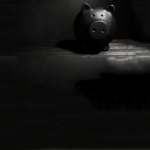 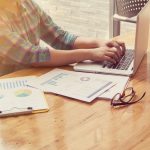